2015 Washington DC Global Race For The Cure - RACE FOR IMPACT

Global Race for the Cure 2015 - RACE FOR IMPACT 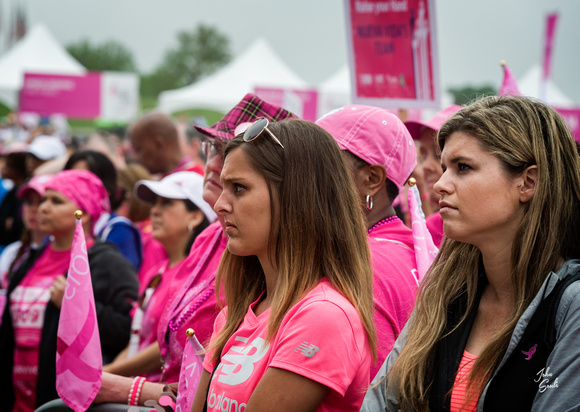 Washington, D.C. has the highest incidence rate of invasive breast cancer in the United States: 126 women per 100,000. While significant progress has been made thanks to the incredible fundraising of participants, the local need is still great.

About the DC Race

In the early morning hours of May 9, 2015, Mother's Day Weekend, about 15,000 participants, including 1,500 cancer survivors, gathered on the National Mall in D.C. creating a sea of pink near the Washington Monument.  They were there to run or walk in the Race for the Cure.

Runners and walkers wore pink shirts and were joined by family members and supporters in teams who raised money for the cause.  As participants prepared for the start, lively dance numbers and driving music added to an already pumped up atmosphere. 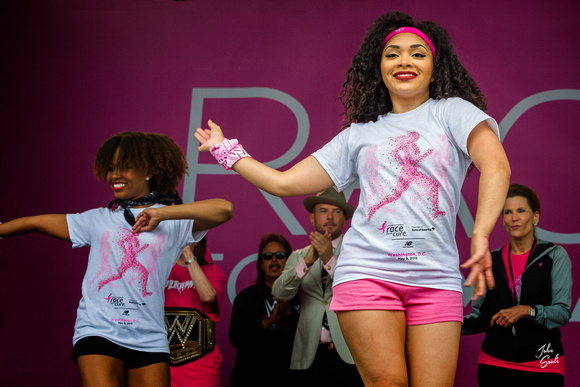 World Wrestling Entertainment (WWE) superstar Hulk Hogan served as Grand Marshall.  “It is an honor to join survivors, volunteers and participants and serve as Grand Marshal for Susan G. Komen’s D.C. Race for the Cure,” said Hulk Hogan. “I am proud to represent WWE as we continue to use our global platforms to raise awareness for the fight against breast cancer.” 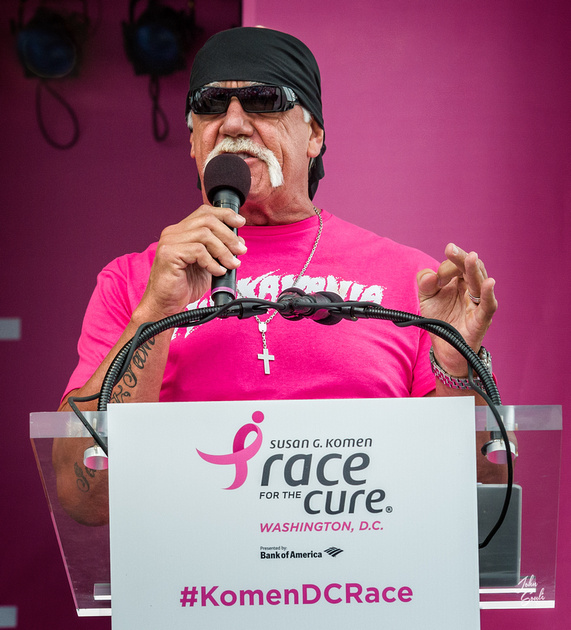 There was also an appearance by Jimmy Hart, close friend and manager of Hulk Hogan and best known for his work in the World Wrestling Federation and World Championship Wrestling under his nickname "The Mouth of the South."  (Also the head of 'The Gentries' - a 1960's rock group that had the hit 'Keep On Dancing' - for those of us that remember the 60's.) 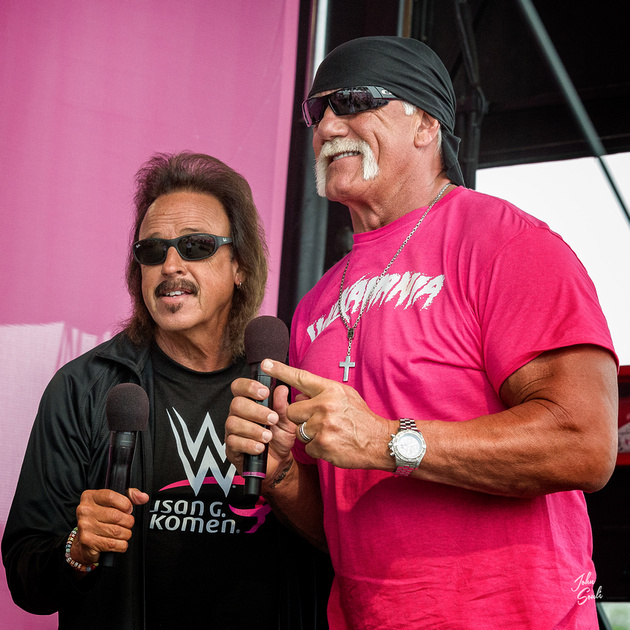 Layal El, English dancer, model, professional wrestling valet and WWE Diva performed lively dance routines.  Layla's own mother passed at the early age of 48 due to breast cancer, facing three battles in two decades.  She has been a strong supporter promoting awareness for finding a cure for breast cancer. 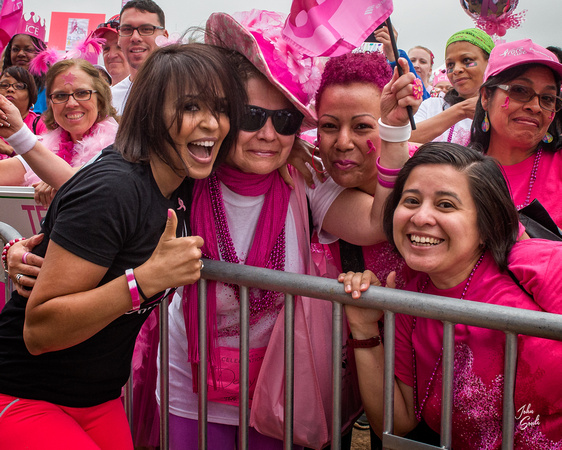 British singer-songwriter and musician Matt Goss performed “Strong”, a song he wrote and recorded in honor of his mother’s strength as she fought and eventually lost her own battle with cancer.  "This Mother's Day I am so honored to begin my partnership with Susan G. Komen as we share our strength for all those battling this terrible disease,” said Goss. “I lost my mother to cancer last year, and it was her strength, as she never gave up, that truly inspired me to be strong and to do everything in my power to help prevent others from going through this. As a son, my mother would be so proud that they are using my song ‘Strong’ as the official anthem for Komen." 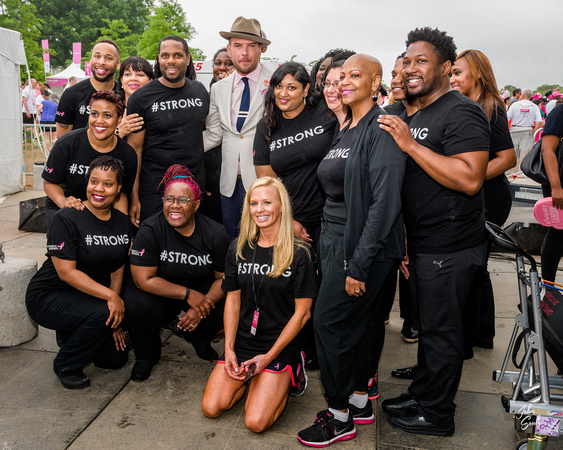 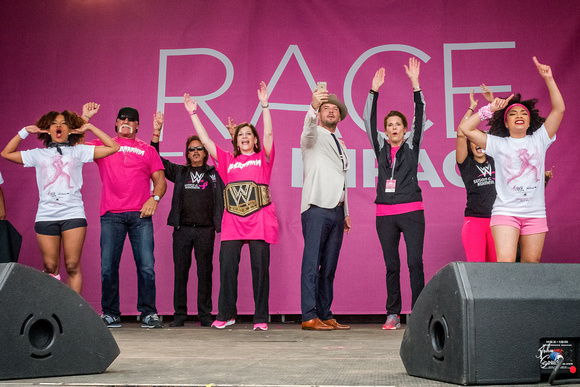 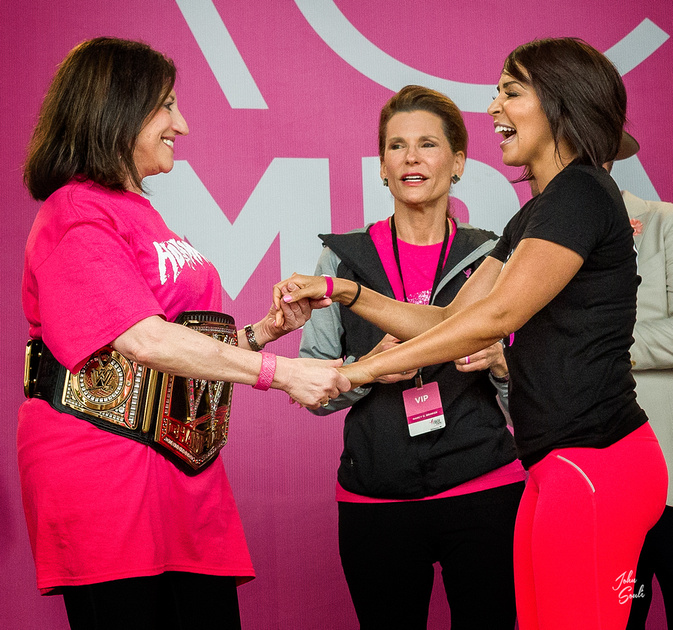 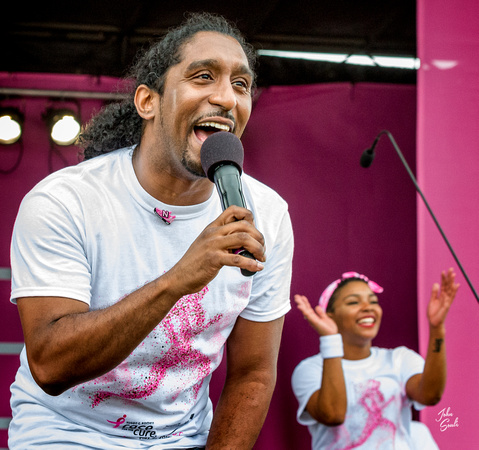 Aladin - Prince of the Airwayz

DJ Aladdin Prince of the Airwayz keeping the energy alive

Footsteps Heard Around the World

In 2015, the Komen Organization will have 16 international Races in 8 countries with more than 150 Races globally. International Komen Race for the Cure events are unique in each country, however they all share the common goal of a world without breast cancer.

Since its inception in 1990, funds raised from the Komen Washington, D.C. Race for the Cure have provided more than $35 million to support more than 300 community grants to local programs in the National Capital Region, aimed at low-income, minority and uninsured women in areas where breast cancer rates are the highest. An additional $30 million has funded 98 research grants to scientific researchers in the National Capital Region, including Georgetown University, The Institute of Medicine, Howard University and The George Washington University, among others. 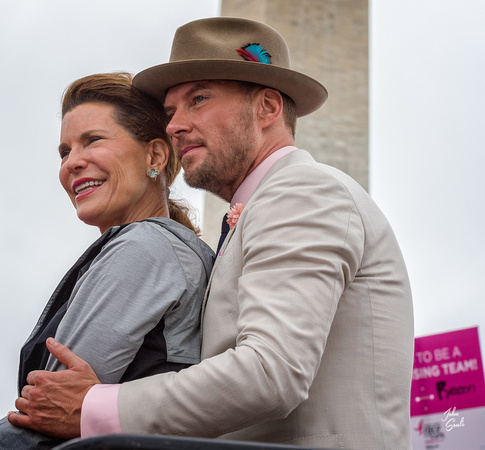 In all, over $2 billion has been invested by the Komen Organization to play a critical role in virtually every major advancement in the battle against breast cancer.

It is most likely someone in your family, or someone you know has been touched by some form of cancer.  My daughter-in-law's mother lost her battle to breast cancer a number of years ago.  It is donations from the survivors and friends and family of those who have fought and lost their battle from this disease that make these events so successful thoughout the world. 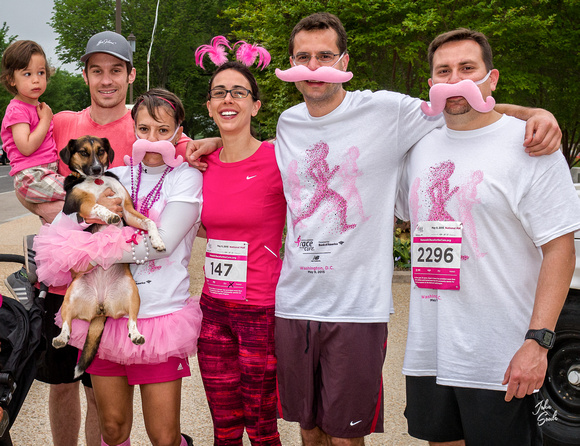 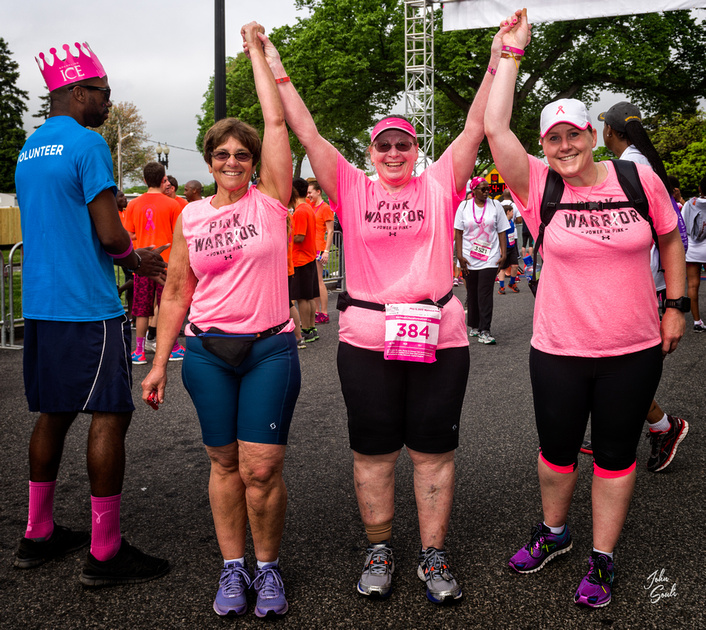 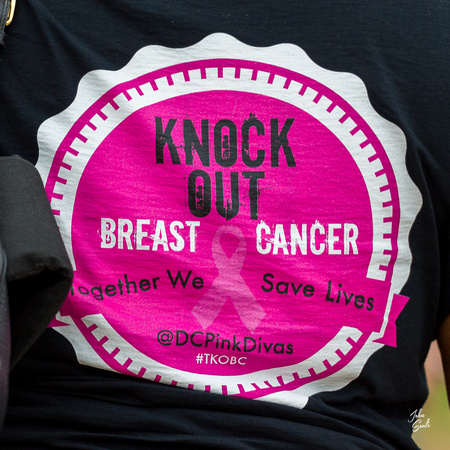 I also lost my mother to breast cancer less than 7 years ago.  Together we can win this battle.