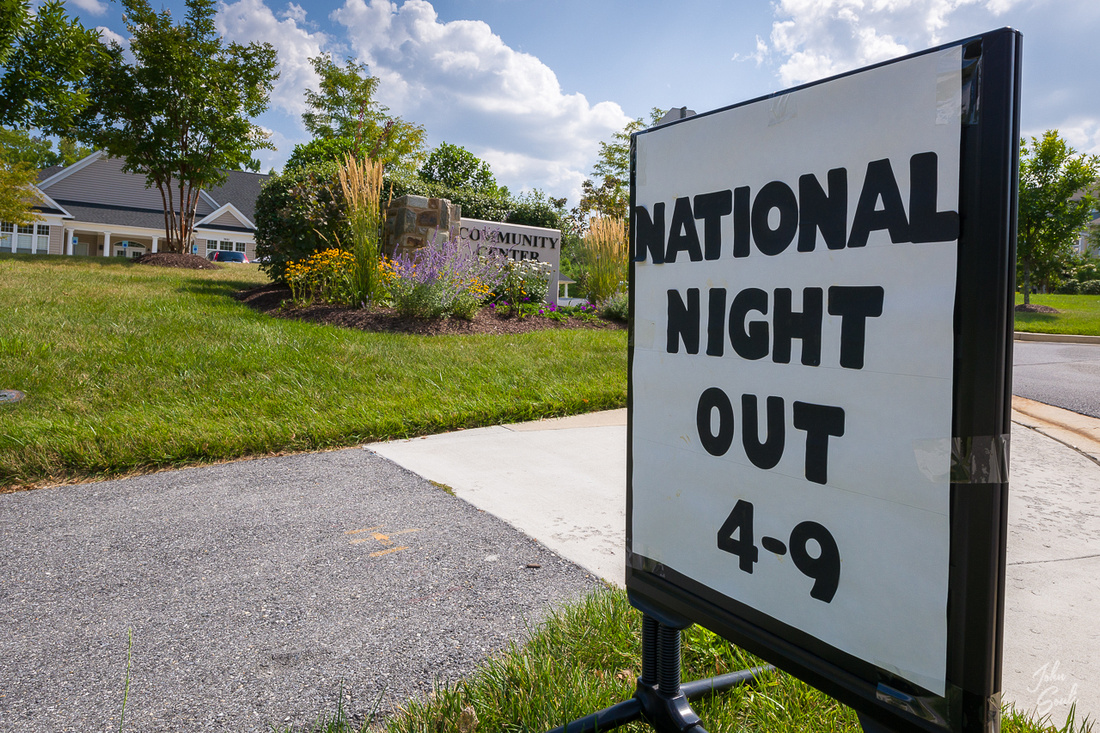 ​Coming to a Community Near You

In August, millions of Americans nationwide joined together for a "crime going away party” - the 31st Annual National Night Out.

Along with traditional outside lights and front porch vigils, most cities and towns celebrated the National Night Out with a variety of special citywide and neighborhood events such as block parties, cookouts, parades, festivals, visits from local officials and law enforcement, safety fairs, and youth events.  The events focused on increasing awareness about police programs in communities, drug prevention, town watch, neighborhood watch, and other anti-crime efforts. 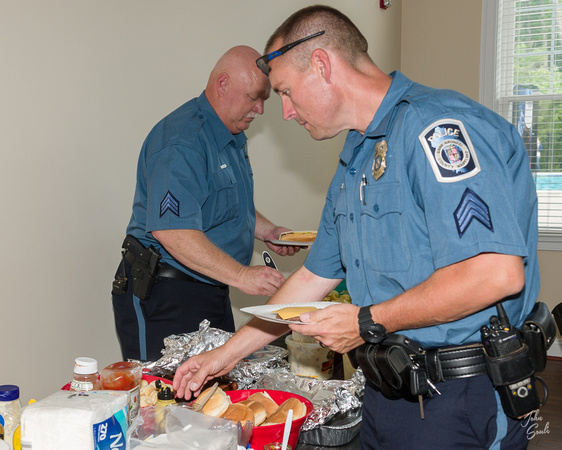 National Night Out, “America’s Night Out Against Crime”, was first introduced in 1984 by Matt Peskin, founder of the National Association of Town Watch (NATW).  The first event attracted 2.5 million American participants in 400 communities and covered 23 states.  Over the past 31 years it has grown nationwide is now held annually the first Tuesday in August.

NATW was created in an effort to promote the involvement in crime prevention activities, police community partnerships and neighborhood camaraderie.  And, most importantly, send a message to criminals letting them know that neighborhoods are organized and fighting back.   NATW continues to be dedicated to the development and promotion of various crime prevention programs including neighborhood watch groups, law enforcement agencies, state and regional crime prevention associations, businesses, civic groups, and individuals, devoted to safer communities. 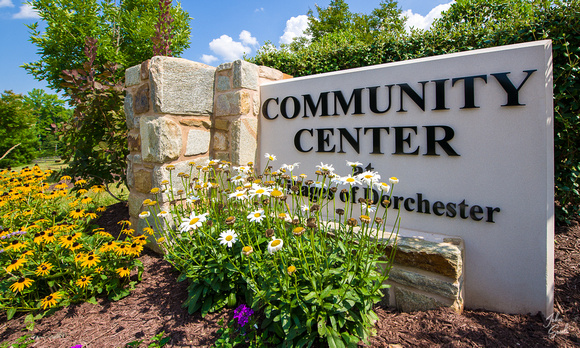 Over the years, the traditional “lights on” campaign evolved into a celebration across America with various events and activities including block parties, cookouts, parades, visits from emergency personnel, rallies and marches, exhibits, youth events, safety demonstrations and seminars. 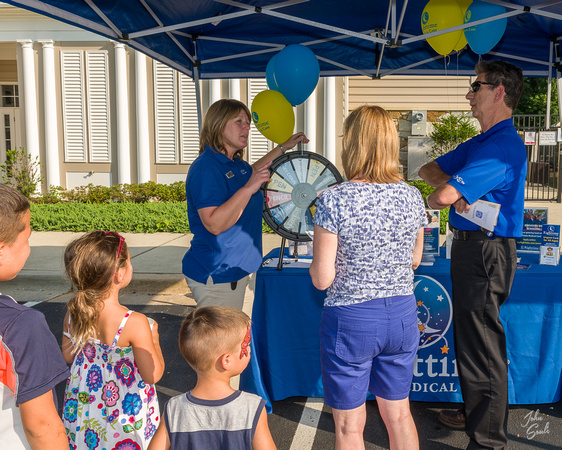 2014 Expected To Have Record Turnout 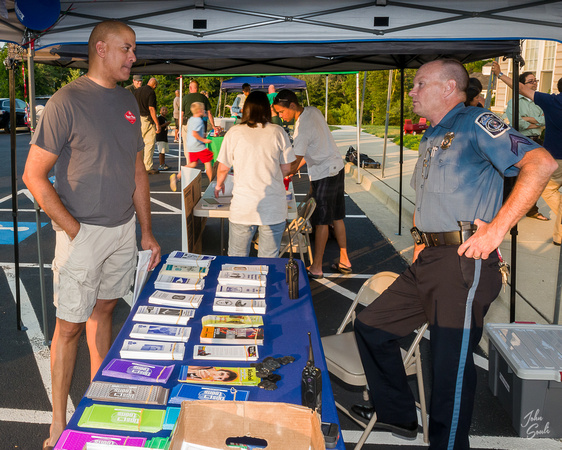 Many communities, such as the Villages of Dorchester located in Maryland, used the event as a springboard to expand their Neighborhood Watch program by involving the County Police, Fire Department, Boy Scouts, Community Emergency Response Team (CERT) and Righttime Medical to answer questions and provide health, safety and security information to the neighborhood residents.  For the children there were pony rides and face painting activities. 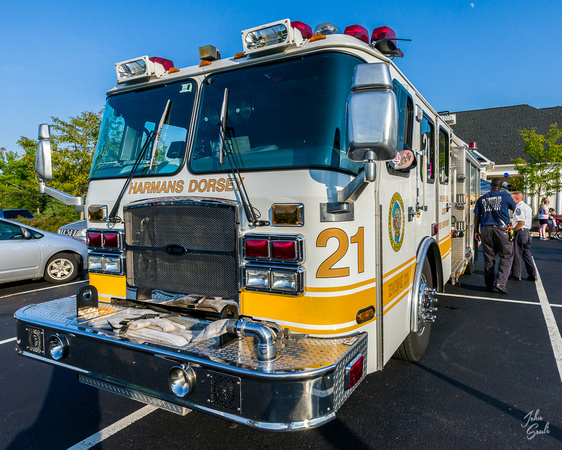 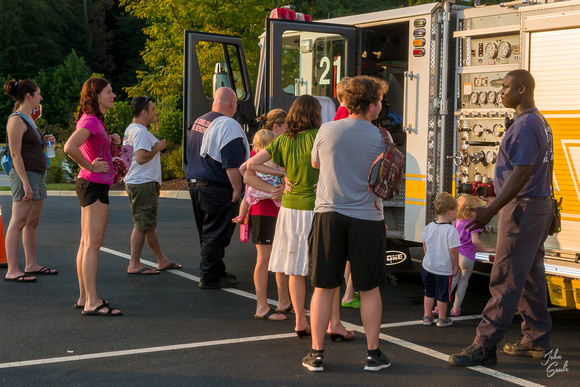 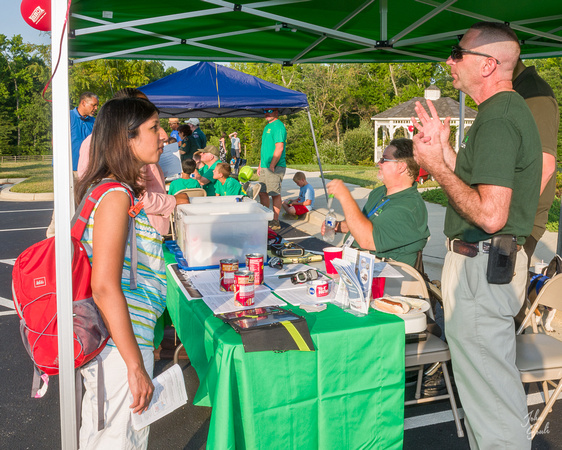 National Night Out is actually a yearlong community building campaign.  It was initially designed to heighten crime prevention awareness and generate support for, and participation in, local anticrime programs.  Throughout the year it continues strengthen neighborhood spirit and police-community partnerships.

National Project Coordinator, Matt Peskin stated, “This is a night for America to stand together and promote awareness, safety, and neighborhood unity. National Night Out showcases the vital importance of police-community partnerships and citizen involvement in our fight for a safer nation."

Peskin continued “It’s a wonderful opportunity for communities nationwide to promote police-community partnerships, crime prevention, and neighborhood camaraderie. While the one night is certainly not an answer to crime, drugs and violence, National Night Out represents the kind of spirit, energy and determination to help make neighborhoods a safer place year round. The night celebrates safety and crime prevention successes and works to expand and strengthen programs for the next 364 days.” 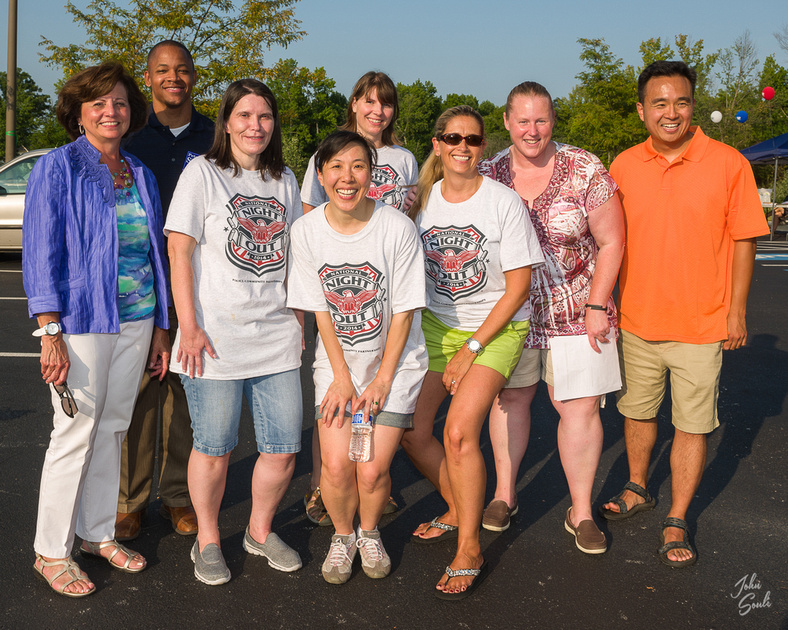 If your community was not involved this year, check out the National Night Out website:  http://natw.org